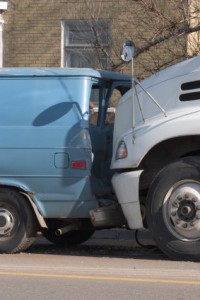 The picture at left is symbolic of the plight of the worker in America. Somebody bigger than you is always ready to give it to you in the ass. The solution to this has been for everybody to try to get bigger, so they can be the one throwing their weight around. Companies don’t invest, they acquire. People won’t drive a modest car, they want a big SUV. Sure, they can’t afford it, but they can intimidate everybody with it. (or so  they imagine) Corporations don’t offer pay raises, they offer pay cuts. (unless you’re the CEO, then the sky’s the limit) If you don’t like it, leave, before we outsource you to India anyway. American workers work longer hours for less and less money in real terms every year. Well, maybe not this year, due to the recession, alot of people can’t work even though they might want to. There was a time, believe it or not, not so long ago, when a guy could have a typical job, buy a house, support his wife and kids, and still have enough at the end of his career to retire on. That used to be the rule rather than the exception. Where are we now? Most families have two full time workers and are struggling to make ends meet. Vacations? Forget it. Be a real American and work more! Get two jobs, or three!  Being a worker used to be a matter of pride, now it’s become a term of contempt, directed at those who actually do mundane work, rather than collect capital gains.
Orignally a Webvex post from 2010